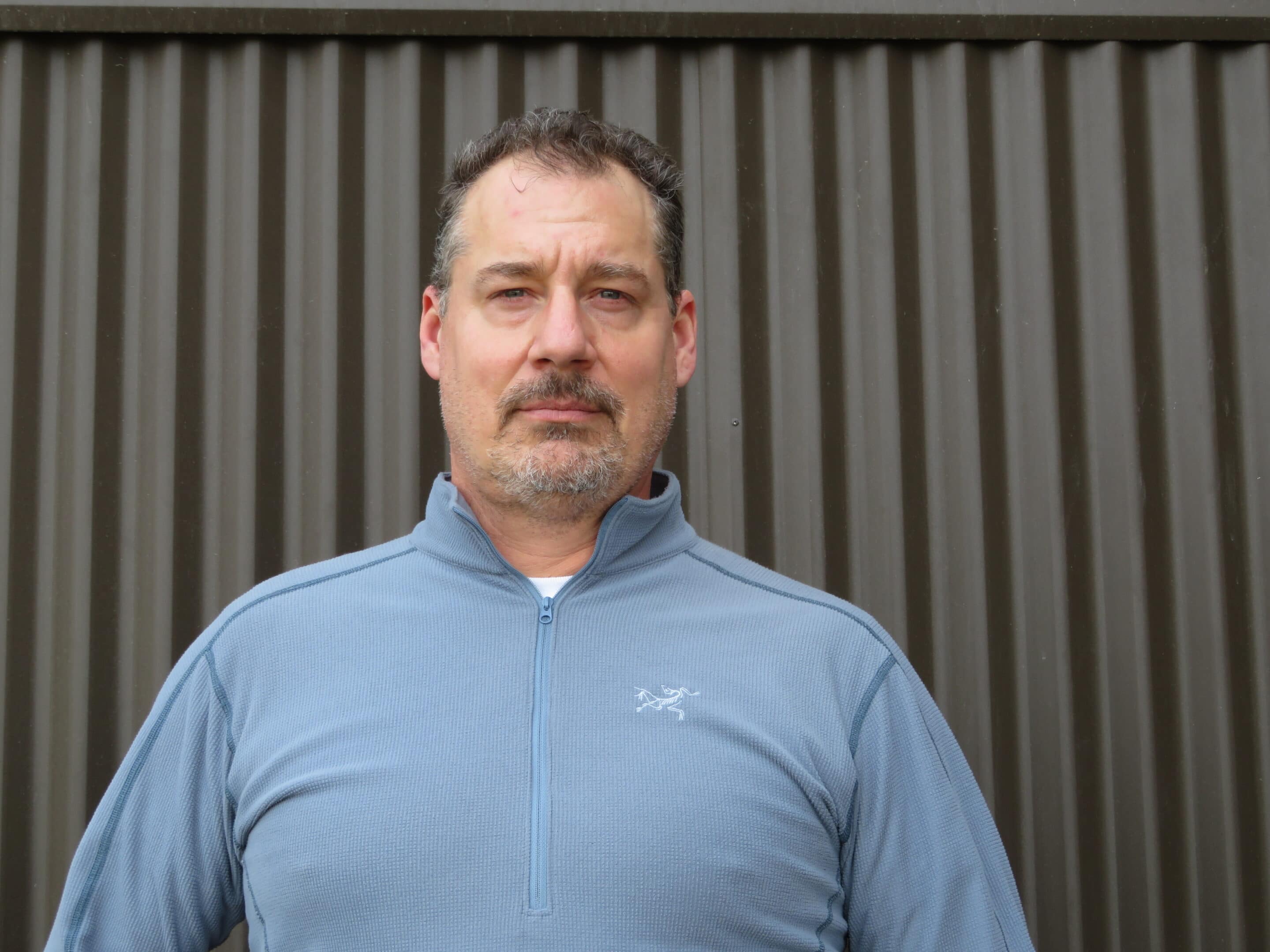 Scott began as an assembly technician with MRS in August of 2016. He became a field service tech and began traveling in February of 2017. Scott enjoys bringing his mechanical and electrical experience to the job to create successful machine installations and repairs. Outside of work you can find him outdoors and riding motorcycles. He is also in the process of completing his commercial pilot certification. Scott’s personal motto is: Do it now…before it’s too late to enjoy!

Go Back to Prior Page 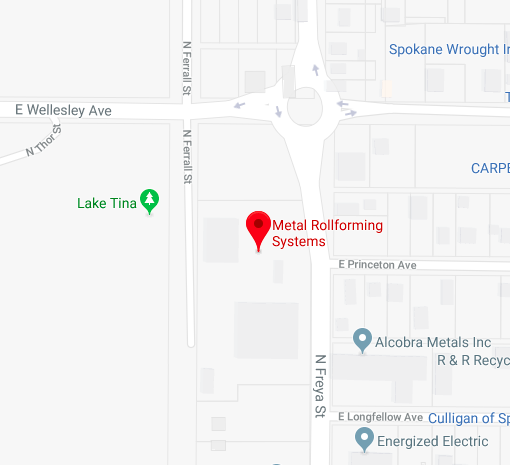